Skills That Will Let You Be Ahead of Robots !

In this current zone of the technology revolution, the demand of skills have led to a rigorous passion in regards to upskilling and reskilling in employees as now the question that often arises is, “will robots dominate the humans in various employment sectors soon?” Well, the answer to this question is quite simple! 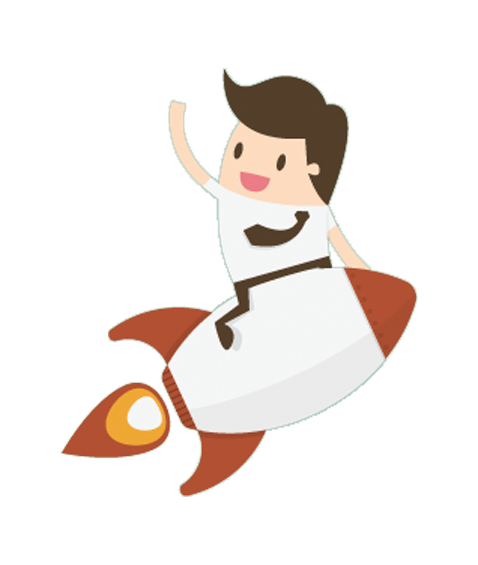 Skills That Will Let You Be Ahead of Robots !

We as humans are exploring another dimension of industry as it is being hit by machine learning, artificial intelligence, and much more constantly because According to Oxford Martin School, 47% jobs in the United States of America are at complete risk of being replaced with a robot.

With the invention of driver less cars, drone delivery assistance, and robots working in various manufacturing units, now is the only time when an individual can either escalate his future or abridge his possibilities of becoming super successful.

In this current zone of the technology revolution, the demand of skills have led to a rigorous passion in regards to upskilling and reskilling in employees as now the question that often arises is, will robots dominate the humans in various employment sectors soon? Well, the answer to this question is quite simple!

"The Human Brains set us different from computers as learning, evolving, and growing are the sole motives of a human life. Therefore, Humans will continue to teach computers what to do and acquiring machine learning skills would help people propel their career to the next level in order to match the advancement of Artificial Intelligence domain"- Sudheendra Rao, Co-Founder Datalore Labs

As new technologies menace two-third of employment in the world today, human skills are the only life saviors across all nations. There is only one thing that machines cannot replace until today and that is Emotional Skills. Reproducing palpable empathy is a job that robots cannot perform. Machine learning has to walk a long way in order to understand the emotions and then strongly connect emotionally and intellectually with another human being on various grounds. Indeed, the synergy the humans share cannot be shared by robots in any manner.

According to World Bank Review 2016, "79% of employers ranked a socio-emotional skill such as honesty or to work as a team player the most important qualification of an employee.Implanting the technological knowledge in a machine is what science is good at, however, embedding honesty or team spirit in a machine is impossible as it comes naturally to humans without any artificial force or touch.

Machine learning is one crucial segment of artificial intelligence and not the synonym of it. To understand how machine learning segment works, one needs to first understand the distinction between the two and then fathom the refinements one has to study in this domain to upgrade the current level of knowledge and skills. However, nowadays, a lot of irrelevant information is available over the Internet. So before you acquire knowledge from there ensure quality, reliability, and magnitude of the information you are gathering.

Human engagement skill is most needed in the education and healthcare industries. Young minds need constant motivation, mentoring, and instilling of social skills which can only be learned through a homely environment. Various European Countries pay parent who stays at home or works part-time an annual allowance to nurture human skills in his kid naturally in a homely environment. Similarly, healthcare requires the same set of skills as medications only work if the human connection between the doctor and the patient is strong. Bedside manners cannot be rooted they are organic and natural in humans.

There is no second thought that robots are an excellent substitute of humans in the professional world; however, there are still some segments in which humans are untouchable and immune!

In this current zone of the technolo...

According to Gartner 59% of organizat...

In the era of real-time transition an...